Brandon and Sherri Shively Honored with Induction into U.S. Lawns Hall of Fame

Brandon Shively is a U.S. Lawns success story. He owns three of the brand’s top performing territories, including the top overall revenue producer, and is continually raising the bar for himself, his team and the network. “My motto is if you don’t want to be first, you’re not trying hard enough,” Shively says.

Recalling his path to success, Shively attributes it to a little bit of luck, and a whole lot of hard work and prayer.  With a degree in horticulture, Brandon Shively began his career in construction and sales with a homebuilder. But as the market tanked, Shively was left with a bad taste in his mouth.

“After eight months of cold calling, I was ready for something else. I wanted to get out from behind the desk and into the field. So, I prayed about it. That same day, I got a job with a large lawn care company doing commercial sales in their turf application department.”

In his new position, it was his interactions with a client that would change the trajectory of his life. William Atwell, a U.S. Lawns franchisee, was purchasing the Greensboro territory in the highly sought-after North Carolina market and offered Shively a spot on the team. “After much discussion, my wife Sherri and I decided it wasn’t the right time to relocate so we unfortunately had to pass on the opportunity. But I knew working with Atwell and U.S. Lawns was in alignment with my future goals.”

Part of the brand’s appeal to Shively was its values and culture. “The power of the network is truly an asset of this brand. They are a group of like-minded business owners helping each other improve and grow. I could see early on that this was something special.”

Later that year, Shively’s opportunity to join the brand would come. Atwell was hiring a production manager for his maintenance team and knew Shively would be the perfect addition to his team.

“William was an exceptional person to work for. He allowed us to run the business like it was our own. We had the freedom to make mistakes and learn for ourselves. Something powerful happens when you turn the business over to employees and support them in their goals.”

About six years ago, Shively found his goals begin to change.  “My priorities shifted when my first child was born. I wanted to be home more. To have more flexibility and freedom, both financial and with my time. I wanted my kids to have more than I did growing up and to build a legacy for my family.”

Eager to build his own business and legacy, Shively began to consider other job offers as well as buying his own franchise. As fate would have it, at the same time Atwell decided it was time to simplify and consolidate his territories. He asked Shively if he wanted to buy his three Charlotte area territories and in January of 2018 Shively became a U.S. Lawns franchisee for himself.

Taking a page from his mentor and former boss’ playbook, Shively approaches business ownership with the same servant leadership approach he saw in Atwell. “It is important to me that this business creates opportunities for my employees. The only way you can attract good employees is by offering ways for them to grow.”

Having shifted from managing the business to running the business, Shively says he now thinks less about the day to day and more about year to year, saying, “My role now is to allow my people to do what they do best and focus on looking forward.”

For Shively looking forward means putting his own mark on the business by continually raising the bar and taking his business to the next level. “My team and I got together and set some big goals for ourselves. This is a group effort and something they want to achieve along with me. We want all three of our territories to be the Top 3 earners in the network. We want to have the highest earning territory ever. The goal is $20 million in revenue, and I feel confident that we are on track to do that.”

Shively adds, “We want to make the home office team have to keep creating new awards for us.” Already a member of the Million Dollar Club and a Top-Ten Franchisee, Shively was recently recognized by being inducted into the U.S. Lawns Hall of Fame.

“I am so grateful for this award and my heart is full. It is really nice to be appreciated individually, but I fully recognize that this was a team effort.  I would not have been able to do this without them. They did this,” Shively explains.

While continually moving the bar higher and higher for his business, there is one thing Shively is not willing to sacrifice:  family time. “Becoming an owner has made it possible for me to decide how I spend my time. I am able to take my son to preschool in the morning and pick up my daughter after school. Having that one on one time with them built into our day is very special. Becoming an owner has also put us in the position where Sherri was able to leave her job and stay home with the kids full time. Having her home has been a great blessing to our family life. We have also been able to take more family vacations and make some priceless memories together.”

When asked if he has any advice for the entrepreneur considering whether U.S. Lawns is for them, Shively has this advice. “Buy for the people. U.S Lawns genuinely cares about the success of its owners. You have access to the people and resources you need to grow your business. When you become part of this network, you become part of a family, one that wants you to achieve your goals.”

Shively is a true success story, starting out as an employee to now owning some of the top earning territories in the network. With U.S. Lawns, Shively is building a legacy and has been able to achieve his goal of business ownership while still having time for his top priority: his family. 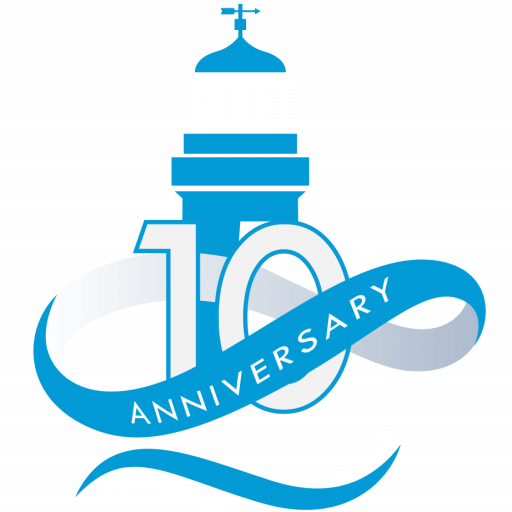